Triputra Group provided scholarship in the form of students’ tuition fee and allowance for 15 universities and two academies. In total, 46 students were listed for the scholarship program.”Hopefully, we can motivate students to gain academic and non-academic achievements, as well as soft skills, to appreciate their accomplishments – in academic and non-academic areas, and to improve the nation’s competitiveness,” said the Head of People & System Development of Triputra Group, Murti Widyaningsih. (YD) 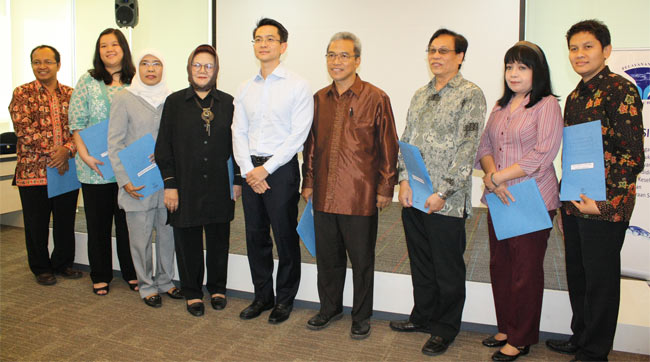