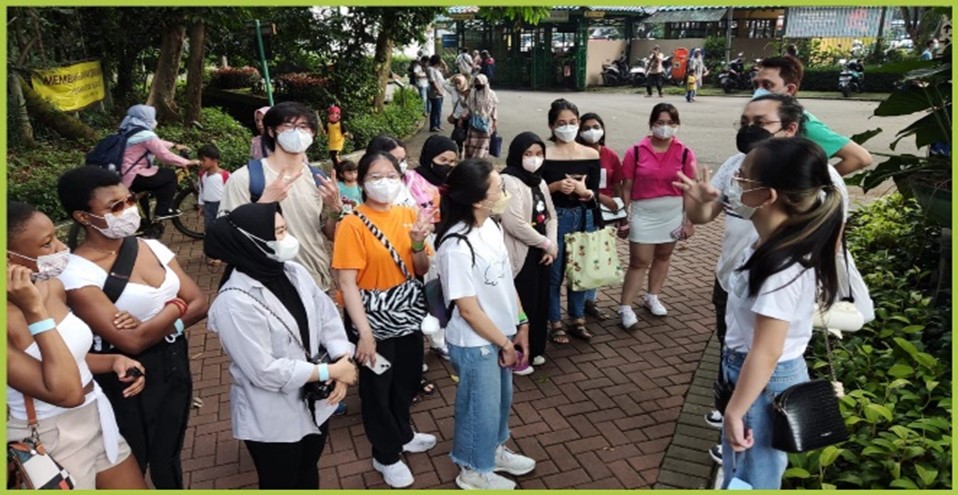 On June 11, 2022, a fun activity was held at the Ragunan Zoo. This activity aims to refresh and delight participants who have just finished the final exam. Starting from the participants gathered at the front office of Binus Square for a short briefing, group distribution and giving the bracelets that will be used for activities at Ragunan Zoo later. The group is divided into 4 based on the color of the bracelet on their wrist, namely Red, Yellow, Green and Blue. After that, the participants went to Ragunan Zoo using the Binus Square’s shuttle bus. After traveling for about 1 hour, participants arrived at the zoo. Here, participants will play 2 games, namely 2 Truths 1 Lie and the main game called Boarders Amazing Race. 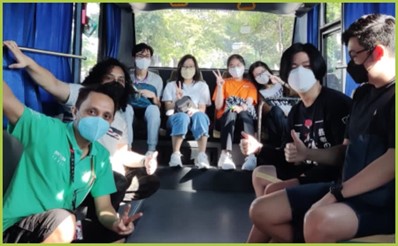 In the first game called 2 Truths and 1 Lie, each team had to give 3 statements, one of which was a lie. Then the other team will take a guess of which statement was a lie. The team with the most correct guesses will get the advantage in the next game. In this game, Team Pink wins by guessing the statement which is a lie belonging to all the other teams. 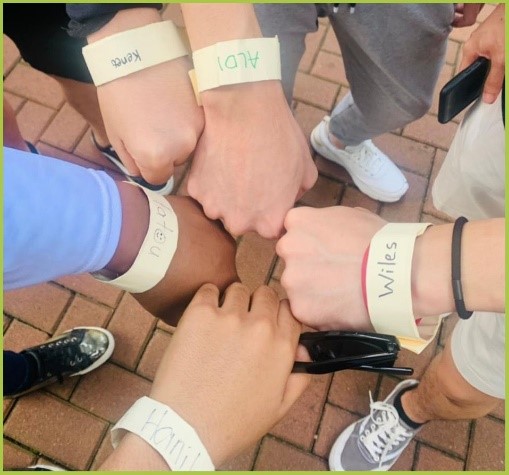 For the second game or the main game namely Boarders Amazing Race, participants are given 1 hour and 40 minutes to play this game. The main point of this game is that participants must collect as many points as possible by tearing the bracelets belonging to other groups and keeping their own bracelets. The team that won the second game was the Yellow team and the Pink team with the same score because they were able to tear the bracelets belonging to participants on the other team and keep several of their own bracelets.

At 12.00 pm, the activity ended with feelings of happiness felt by all participants, seen from the smile on their face when they gather again at the first meeting point. After returning to Binus Square, participants did an antigen test to make sure they returned in good health. 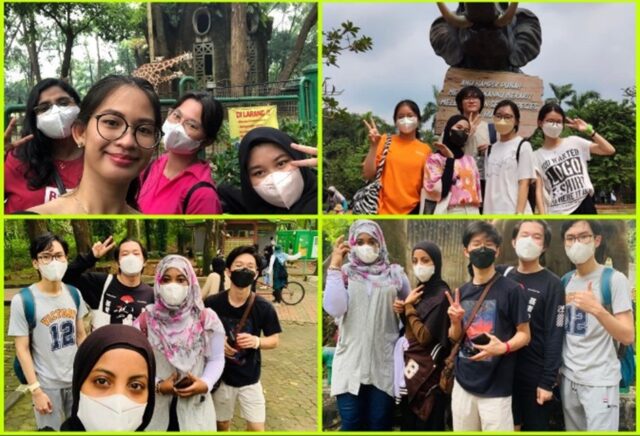