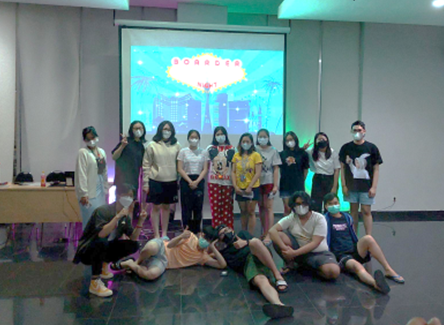 Boarder Bingo Night is a fun activity event held by 2 BINUS Square activists for boarders to have fun together. Boarder Bingo Night was successfully held on Friday, 3rd June 2022 at 19.00 – 21.05 Western Indonesian Time. This event was held at the Oak Room, BINUS Square with a total of 13 participants, 2 volunteer committees, and 2 core committees. Boarders were expected to do an antigen test to ensure that the boarders were healthy and eligible to join the event. 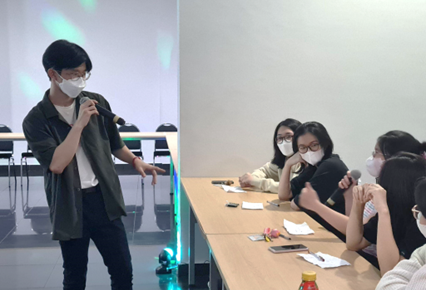 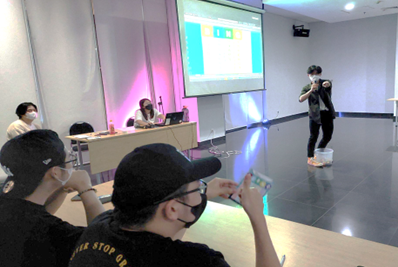 It has finally come to the final game of the Boarder Bingo Night event, namely the “Chair Game”, In this game, participants competed with their speed against the other participant. After all the games in this event ended, the MC announced the winner for the most active participant and invites all participants to take pictures together. 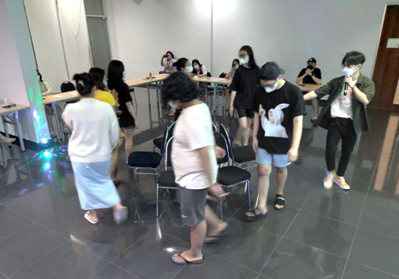 In conclusion, the Boarder Bingo Night ended successfully due to the enthusiasm of the participants. Where the participant can get to know each other, play games together, and have fun together. We hope with this event being held, it could build a stronger bond between boarder that live in BINUS Square.