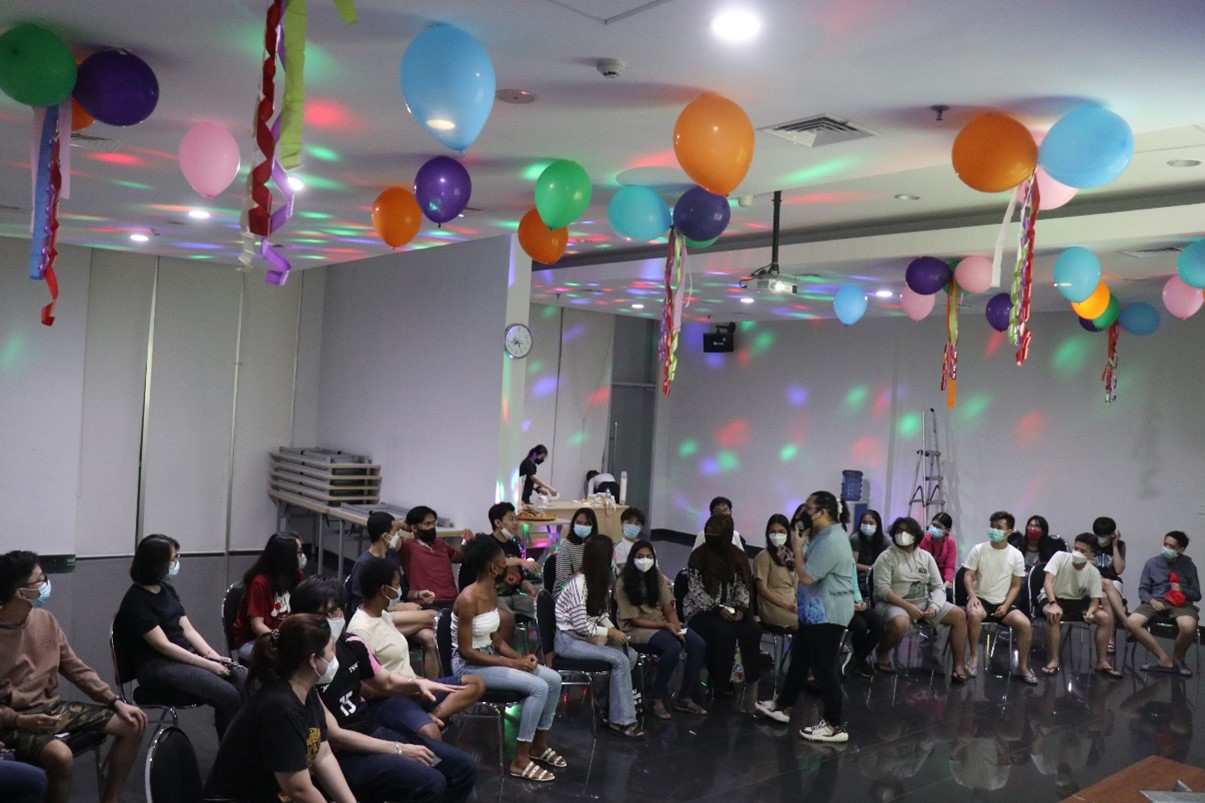 On 24 May 2022, this event had 30 participants who were very excited as it was the first Border Birthday Party after 2 years online. was started by taking the test to make sure that the participants are healthy and eligible to join the party. After that MC started the event and asked boarder whose birthdays were in March, April and May to came forward for the candle blowing and birthday wishes. There are a variety of games where participants will be given unique challenges that they must go through to earn 1 point every time they win. 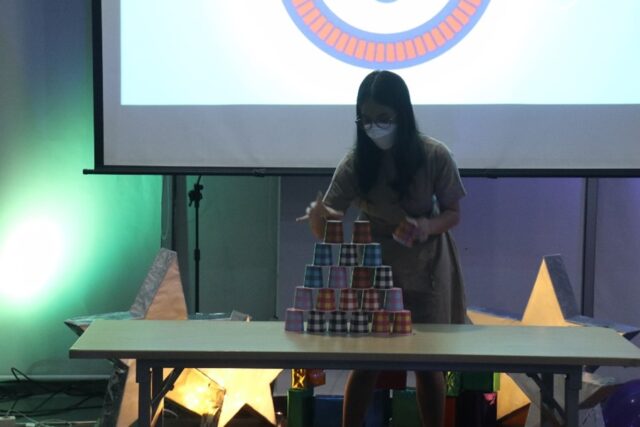 The first game is Junk in The Trunk, Stack Attack, Tilt-a-cup, Yank me, and This Blows. All of the games were played by groups. There are three groups which are group 1, group 2, and group 3. Each group has 10 members. The participants’ excitement and enthusiasm rose as the games moved because it was very fun. This event is participated not only by boarders who are from Indonesia but also from Zimbabwe. By this event, boarder can bond with each other and create unforgettable experience together. After the games were over, participants ate and drank together. With a full belly and filled with happiness, the winners of the games in group 1  received a unique prize which is a notebook. 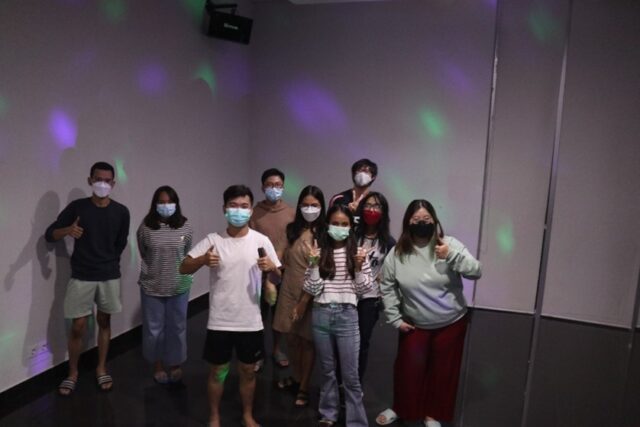 In conclusion, the event was successful because the participants had a birthday party, had fun together by playing games, and exceeded the targets that the committee had set. We hope this event gives participants happiness and gives boarder chance to bond with other boarder.